I'm in my third year as a member of Portland Opera's Board of Directors, and assumed the position of Treasurer in late 2020.

How did you get involved with the opera?

Sue Dixon and Lacey Rowberg sweet-talked me. What else can I say?

What is your favorite Portland Opera memory?

As strange as it may sound, I've had very little time to build up Portland Opera memories. Before ever having seen a performance here, we bought our first season tickets for the 2017 season shortly after settling permanently here in Portland. So we've only had two full seasons of performances so far. But early that season, we saw La Traviata performed with breathtaking beauty that gave me chills, and I knew that we'd be happily buying season tickets every year. 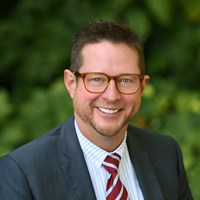 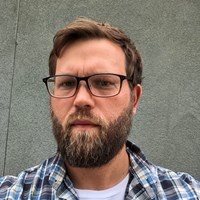